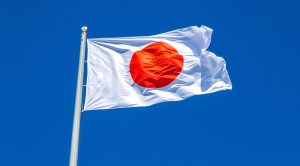 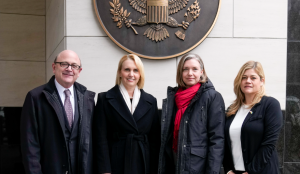 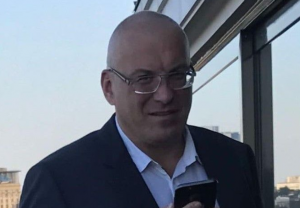 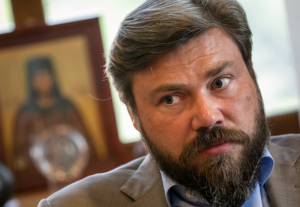 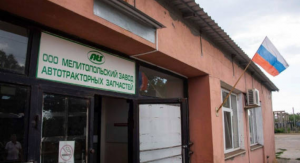 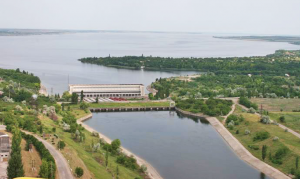 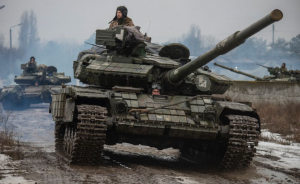 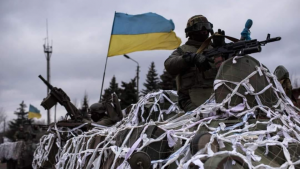 Russian military targets for Ukraine in Sevastopol. Mountains and Sea. 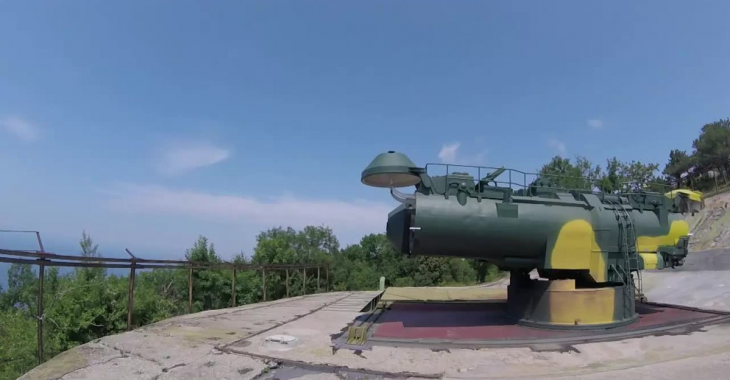 “Object 100”, “Utes” complex of the 15th coastal missile brigade of the Armed Forces of the Russian Federation equipped with “Progress” 3M44 missiles near Sevastopol Фото: wikipedia.org

Base of missile armament in Kara-Oba Valley. Photo: Google Earth

This base can be easily seen from Kara-Oba Mountain.

Sevastopol mobile gas turbine power plant is located to the south, near Sevastopol-Yalta Highway (coordinates 44.578562, 33.611897). It has been built from mobile gas turbines transferred by the Russian Federation to Crimea, in order to overcome energy blockade of the occupied peninsula.

Balaklava power plant stands two kilometers away, between Fedukhin Mountains and Sapun Mountain (coordinates 44.553995, 33.602765). It is built by Russian occupants and equipped with Siemens turbines supplied to Crimea despite international sanctions.

The base of the 561st emergency rescue center of the Special Operations Forces of the Russian Navy is located between Gasfort Lake and Morozivka village (Alsuv) in Alsu Valley (coordinates 44.524151, 33.698455).

Base of the 561st emergency rescue center of the Special Operations Forces of the Russian Navy. Photo: Google Earth

The center was set up in 2015 on the basis of two units: diver training battalion of the Russian Navy and center for training deep divers and rescuers (it was located in Lomonosov City near Sankt Petersburg). However, current name of the center is misleading as its main purpose is to prepare and train specialists on diversions and special operations. More detailed information about the 561st emergency rescue center will be provided in the next article about Russian military targets for Ukraine in Crimea.

Anti-ship missiles of the 15th coastal missile brigade are situated to the south of Reservne village, in the forest covering Biller Mountain Range (coordinates 44.455486, 33.665639).

The brigade is currently equipped with “Bal” and “Bastion” anti-ship complexes. There is also division of tactical coastal anti-ship complex “Utes” (known as “object 100”), with “Progress” 3M44 missiles. After its seizure and reconstruction, the Ministry of Defense of the Russian Federation regularly reports about training missile launches.

As Ukraine does not have full-fledged fleet, these missiles threaten Ukrainian partners from NATO. That is why it makes sense to destroy this object.

Balaklava Bay is situated to the west from the Biller Mountain Range. It hosted Soviet and then Russian underground base of submarines. It has been looted after 1993 and then transferred to the Ukrainian Navy in 2000. Museum was opened there. It keeps working after the Russian occupation of Crimea, despite Russian declarations about renewal of the submarine base. Thus, Balaklava City does not have any Russian military objects.

The 475th separate center of electronic warfare is located to the west, near Fiolent Cape and Balaklava St George male monastery of the Russian Orthodox Church.

Residents of neighboring dachas are not happy to live near the powerful short-wave source.

Satellite photos demonstrate a warehouse of missiles, launching positions and military equipment. It is worth indicating that the 12th regiment has C-400 anti-aircraft missile complexes.

Reserve command post of the 31st air defence division is located two kilometers to the north, in Yukharina Valley (coordinates 44.536804, 33.510126). It should be noted that this division includes the 12th and the 18th anti-aircraft missile regiments and the 3rd radiotechnical regiment.

The 3rd radiotechnical regiment is close, at the seashore (coordinates 44.529223, 33.461314). It does not have permanent radar stations – only mobile stations. They are easily identified on satellite photos.

All military objects to the west from Balaklava are located within dachas or close to them. These dachas look like permanent residential houses. Their inhabitants should be aware about their dangerous neighbors.

The 15th coastal missile brigade and the base of emergency rescue center are far away from settlements.

The warehouse of armament in Kara-Oba presents serious threat. If exploded, its shells can damage the large area. Inhabitants of neighboring Sakharna Golovka village should be cautious.

OSINT-investigator Irakli Komakhidze published “Full list of fire hazard objects of Crimea”, with all Russian military objects in Crimea. They are all legitimate targets for the Armed Forces of Ukraine. We will try to describe them and show their locations.

This material is written by the information agency “The Center for Journalist Investigations” in partnership with the Center for Human Rights ZMINA. 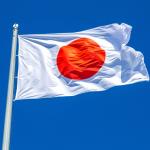 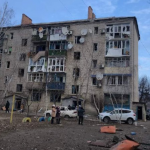 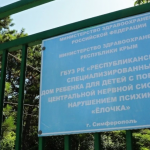