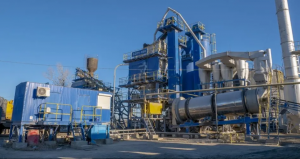 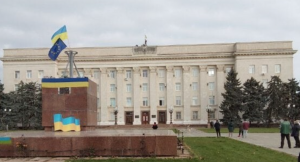 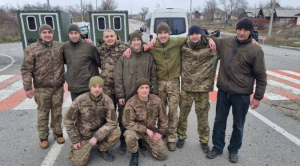 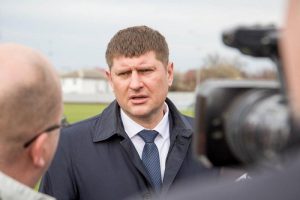 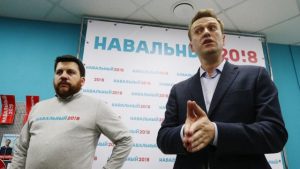 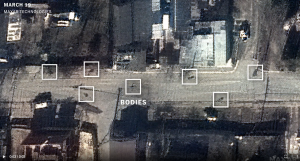 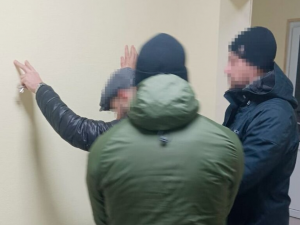 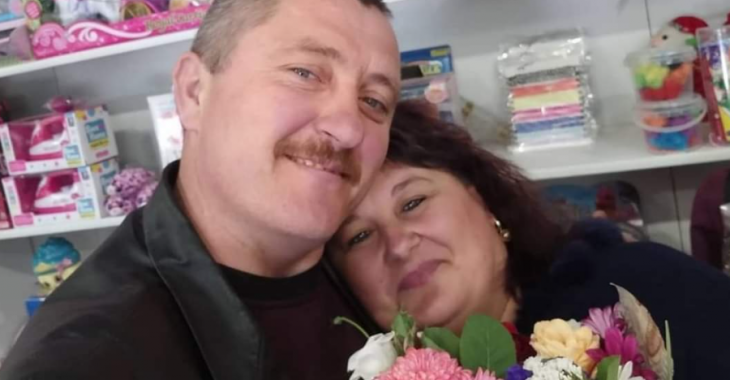 Head of Vysokopillya community Hanna Shostak-Kuchmyak told the Center for Journalistic Investigations details of this tragedy and war crime.

Family of Lanevych were in their yard at 7:30 in the morning, «Drunk soldiers from “DNR” passed by and, apparently, they were looking “for adventures”. They broke into their yard and shot – first Serhii and then Svitlana. They shot at close range, in front of Svitlana’s old mother. This murder shocked and outraged the entire community. Local residents helped to organize the funeral,» Hanna Shostak-Kuchmyak said.

Residents of Vysokopillya say that Serhii and Svitlana Lanevich were happy couple. The man previously held the position of the Head of the Department of Labor and Social Protection of the Population of the Vysokopillya District State Administration, but after the 2020 administrative reform he did not work. They could not evacuate because their old and seriously ill parents stayed in Vysokopillya.

«There were no reasons for their murder. Apparently, occupants feel they will be killed or knocked out of Kherson oblast by Ukrainian army and that is why they kill civilians “just for fun”. It hurts a lot», as Hanna Shostak-Kuchmyak said. 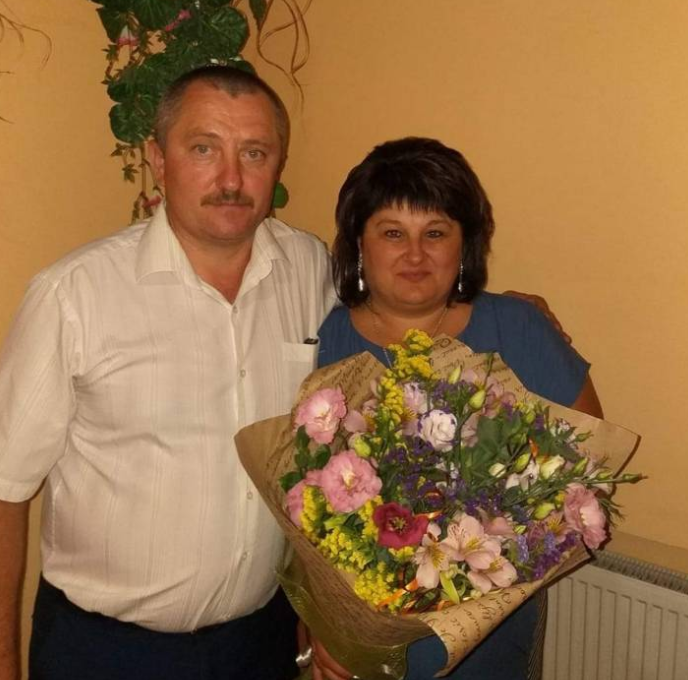 The situation in temporary occupied Vysokopillya remains extremely difficult. There are no drugs and food. Occupants intimidate and torture local residents. As a result of “Grad” shelling, there is no electricity, gas or drinking water.

«Our people continue to suffer from the shelling of the occupants. People are wounded every day. People want to distract themselves from the war, go into their gardens, lose attention and do not hear when shells fly in their direction. Two local residents were injured by the shell on May 31. It is good that they were allowed to travel to the controlled Ukrainian territory and they could receive medical assistance. Woman from the village of Potemkyne lost her leg – it was amputated. She is in the Beryslav Central District Hospital,» Hanna Shostak-Kuchmyak said.

According to the Ukrainian Ombudsman’s data, all administrative buildings in Vysokopillya were destroyed. At least 25 civilian residents of the community were killed. As reported by the Kherson Regional Prosecutor’s Office, a pre-trial investigation about violation of laws and customs of the war is being conducted. It is combined with investigation of intentional murder (Part 2 of article 438 of the Criminal Code of Ukraine).

As the prosecutor’s office added, these actions contradict the norms of international humanitarian law, which directly prohibits attacks on the civilian population.

«Currently, all possible and appropriate measures are taken to establish the circumstances of the events and to identify the perpetrator”.

Material is prepared by non-profit «Information press center» within IWPR project under the support of the European Union and the Royal Norwegian Ministry of Foreign Affairs. 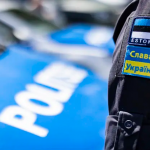 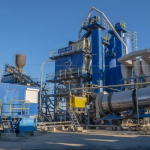 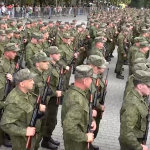 Sorry, this entry is only av... Читать больше