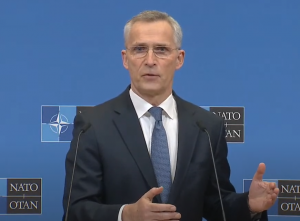 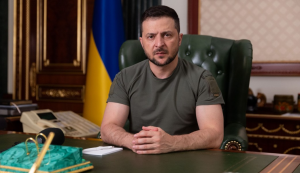 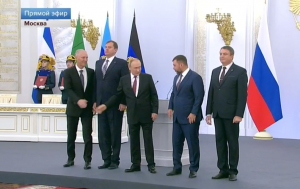 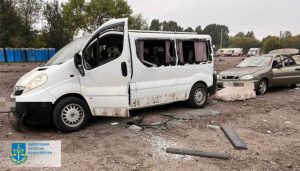 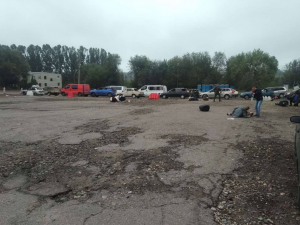 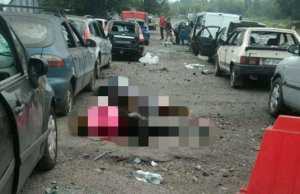 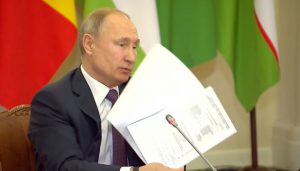 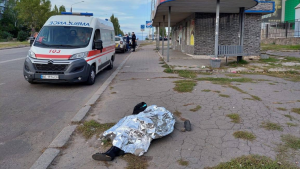 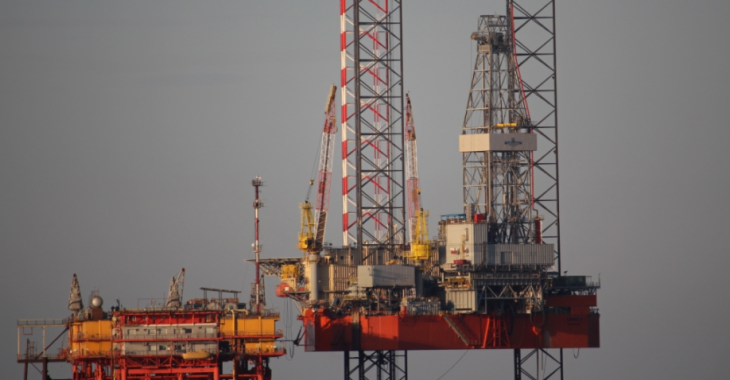 Documents published by the Center demonstrate that «Novye proekty» company registered in Russia is the «clone» of Ukrainian company «Novi proekty». In 2012, the latter received special permission to exploit Glyboka field at the Black Sea shelf. Its Russian «clone» is going to drill the first well soon.

Jackup rig «Petro Godovanets» is planned to be used for building the exploratory well «Glyboka-1». The jackup rig is one of so-called «Boiko’s Towers» seized by Russia during the occupation of Crimea and then stolen from Ukrainian state joint stock company «Chornomornaftogas». The jackup rig was then illegally renamed by the Russian Federation to «Krym-2» (see the Center’s detailed investigation «Fleet of «Chornomornaftogas». How Russia Hides its Crimes»)

«The Schedule to implement proposals of the audit of jackup rig «Krym-2 conducted from 29.10.2019 to 08.11.2019, in order to evaluate its readiness for building «Glubokaya-1» well» is available online. It was expected that repairing works and replacement of the equipment of jackup rig would be finished by March 30, 2021.

The editorial board of the Center also has the letter of Anton Dornostup, the director of LLC «Novye proekty», to Aleksandr Kuznetsov, the head of illegally created «GUP RK «Chernomorneftegas». It is dated April 5, 2021 when preparatory works for building exploratory «Glyboka-1» well were underway.

The letter focuses on the supply of fuel for jackup rig «Petro Godovanets» («Krym-2») and tugboat «Fedir Urupin» with engines of Caterpillar company. They require high quality bunkering fuel, which Western companies will not supply to sanctioned Crimea. Mr. Dornostup asks the head of «Chernomorneftegas» to supply low viscosity ship fuel for bunkering the jackup rig and tugboat. The fuel must meet recommendations of Caterpillar and MARPOL 2020 standards (International Convention for the Prevention of Pollution from Ships).


Volodymyr Korchak, the supervisor of jackup rigs «Ukraina» and «Petro Godovanets» in 2013-2014, believes that «Petro Godovanets» will be able to drill at Glyboka field if specialists of «Chornomornaftogas» will repair it by replacing original spare parts with Russian analogues.

«Godovanets» will be able to drill if the depth will be 70 meters. It will be able to stay there. If the depth will be 100 meters, it will not. Because nobody will know what is going on at the seabed. The platform should be 23 meter above water surface. If they replaced broken upper drive unit and brought new drive unit and control systems from Russia, then, the jackup rig will work. The manufacturer of the control system at the jackup rig refused contacting with them. It refused changing burnt parts or even little things. But Russians can secure some level of technological equipment», as Volodymyr Korchak told the Center for Journalist Investigations. 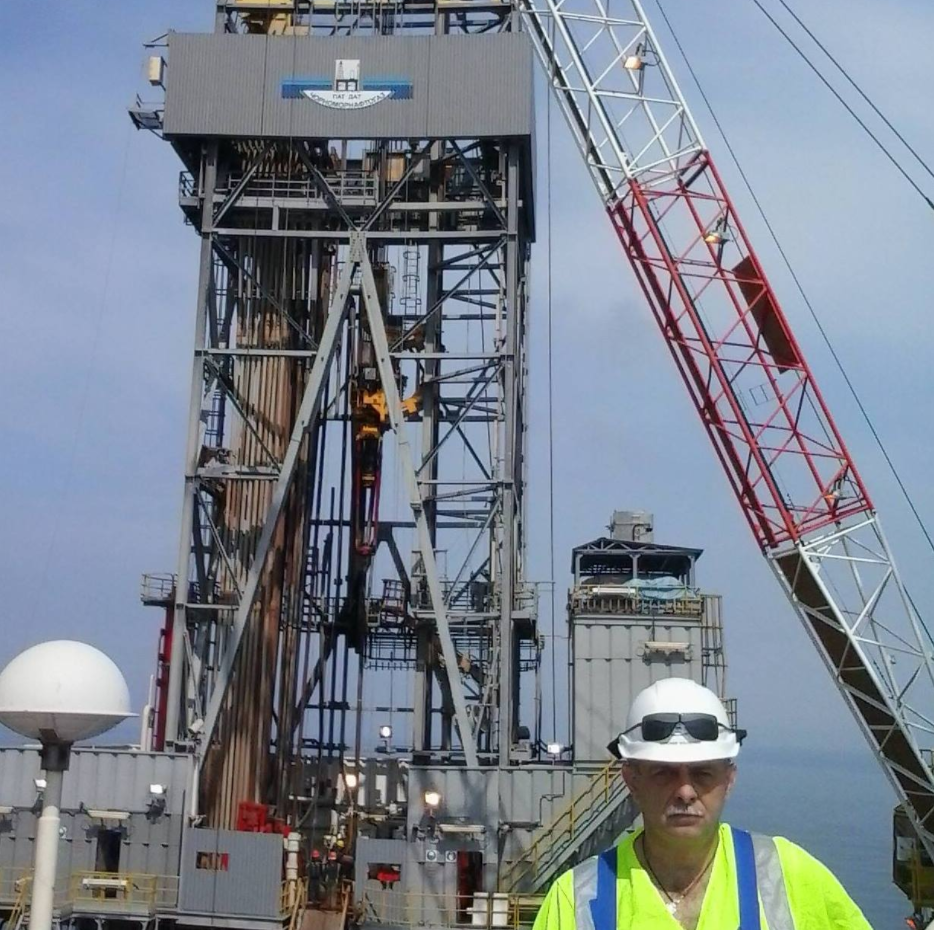 As the former supervisor of «Boiko’s Towers» recalls, experts never mentioned «Glyboka» field as the perspective field before the occupation of Crimea. However, he believes that company related to Medvedchuk received the permission with the purpose.

«Medvedchuk would not buy the deposit field for fun. It is likely that exploratory well was drilled there in 1970-80s. He would not get into the field in vain. But! I never heard about «Glyboka» from personnel of drilling platforms», says Volodymyr Korchak.